The products that we shall include in the prizes are as follows: 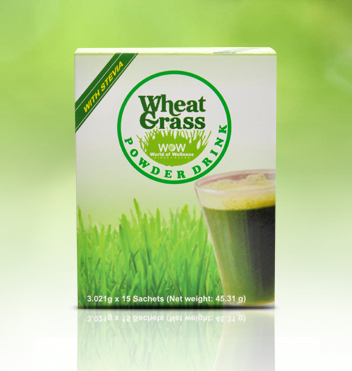 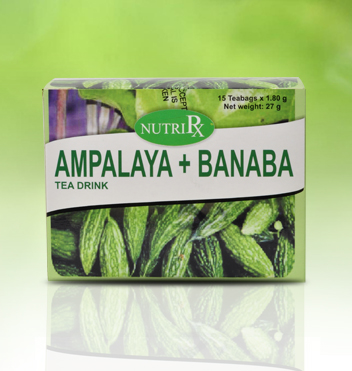 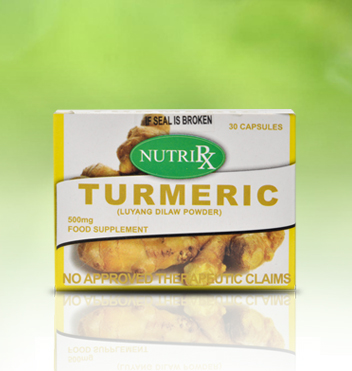 •One (1) box NutriRx Turmeric 500mg capsules – a natural painkiller, detoxifies the liver, natural antiseptic and anti-bacterial agent, speeds up wound healing in cuts and burns, aids in fat metabolism and weight management and  contains curcumin which helps prevent and treat degenerative and inflammatory diseases such as cancer, Alzheimer and arthritis. (Suggested retail price: P490.00/box of 30s)